When the temperature outside approaches 100 degrees (or higher), it’s a good time to cool off with some chilling flicks.

We just watched The Woman In Black, starring Daniel Radcliffe, and it definitely packed a shivery wallop. Radcliffe is a young lawyer tasked with settling the affairs of a woman who has died, leaving a massive Gothic manse which is at the center of  a dark secret that haunts an entire village. It had the key ingredients for an edge-of-your seat ride : A spooky house, ghostly children, creepy townspeople, and a tragic back story.

I love this kind of movie, and I started thinking about some of my all-time favorites. In the interest of full disclosure, some of these films could also be categorized as “movies I’m still not sure I entirely understand and/or movies during which I asked far too many questions”, but that’s part of the fun…trying to keep up with the flashbacks and silent (if you look away, you’ll miss it) reveals.

Stephen King’s The Shining – Disturbing characters, alive and dead, roam the halls of a mountain resort closed for the winter.

Hush, Hush Sweet Charlotte starring Bette Davis – Child-like Charlotte lives in the tragic past, oblivious to the real danger she faces. Super chilling flashbacks in this one!

Dream House starring Daniel Craig and Rachel Weisz – Tricky twists and turns keep you on the edge of your seat with this tale of one family’s dream house. Also, Daniel Craig is hottie (I know, it goes without saying, but I said it anyway). 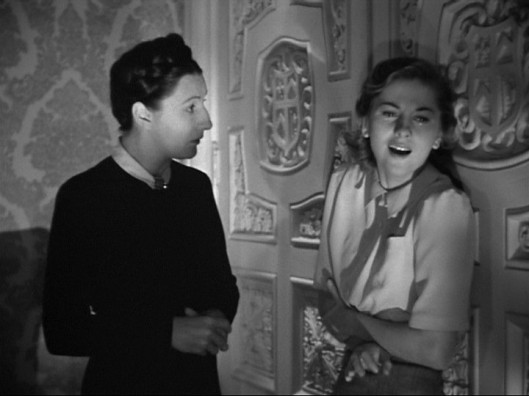 Daphne du Maurier’s Rebecca  – Mind games abound in this 1940 thriller about the second Mrs. de Winter, played by Joan Fontaine, as she tries to assimilate into a household just recently vacated by the first Mrs. de Winter. 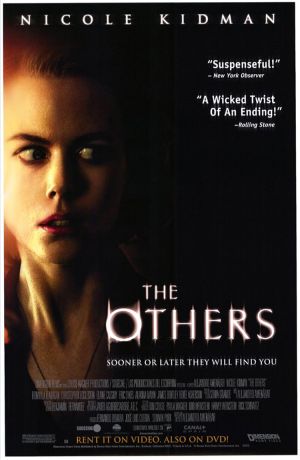 The Others starring Nicole Kidman – This movie does the slow build up as good as any thriller, and the muted colors and dialogue add to the sinister slant of the film. 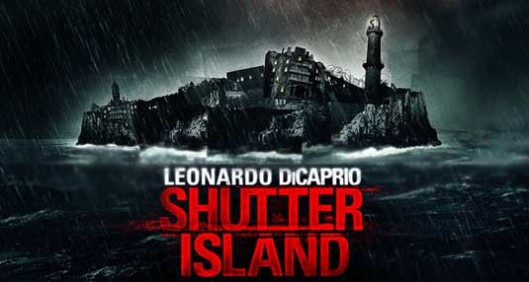 Shutter Island starring Leonardo diCaprio – File this one under “what the hell is going on here?” and WATCH it. The only one of the movies here that I saw in the theater. Whoa. Spoiler alert – read THIS or THIS, only AFTER you watch it. Trust me. You’ll have questions…..

So, crank up the air, grab your Snuggie, and enjoy a chilling thriller this summer.

9 thoughts on “Movies That Pack a Summer Shiver”